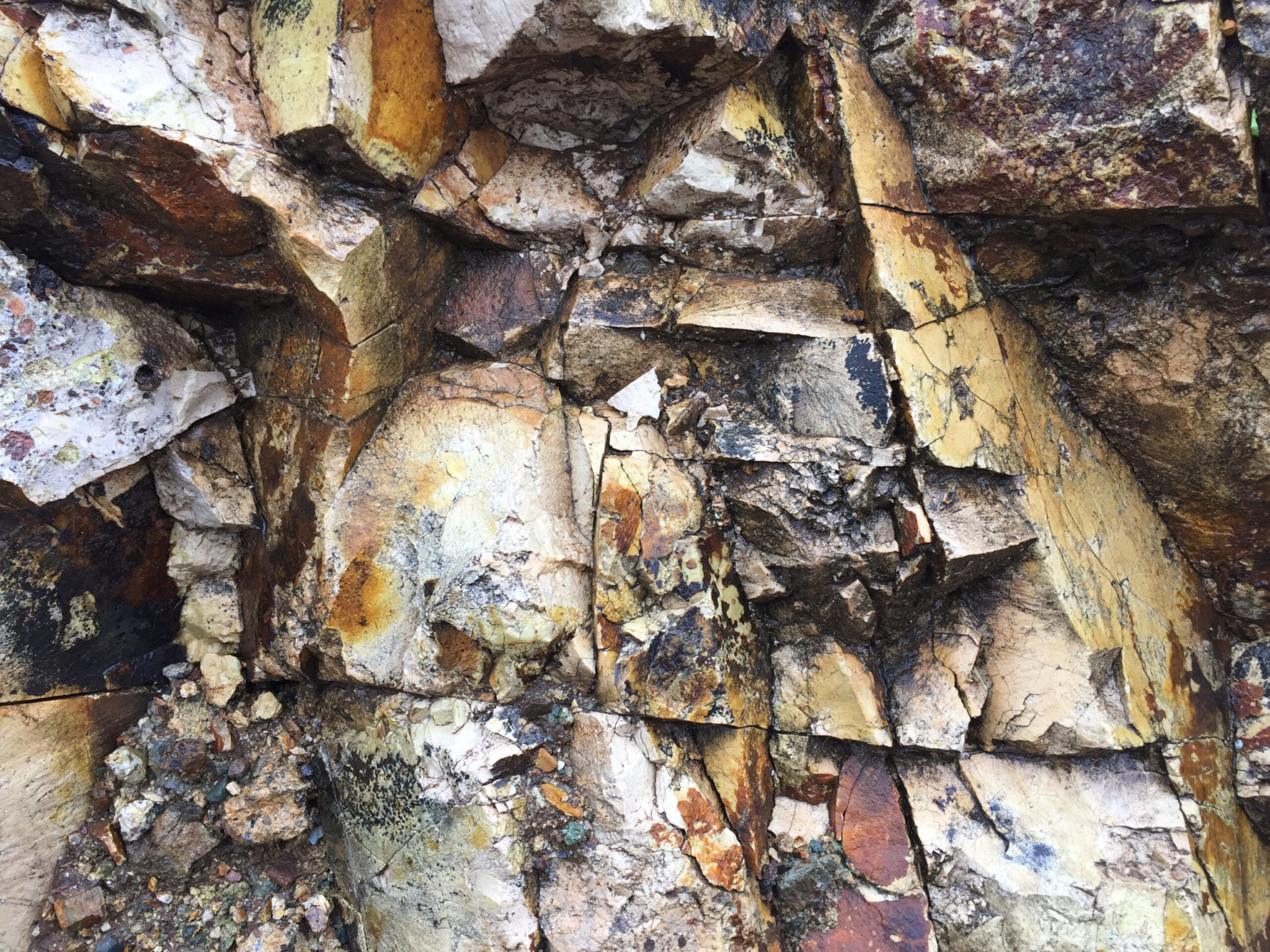 A glass of wine is a taste of Earth’s history

Vintners today have all kinds of tools and technologies to shape their wine both in the vineyard and in the cellar.  The one thing they cannot control is the soil.

What is soil exactly?  Soils are complex mixtures of minerals, plants, and microorganisms. They are derived from the decomposition of rocks, a process that can take tens or even hundreds of thousands of years.

In Coombsville the soils are a result of volcanic eruptions that occurred some three to five million years ago. These soils have undergone uplift, dispersion and erosion over many thousands of years.

Less than 2,000 acres of Coombsville are under vine

The Coombsville climate is perhaps most influenced by its proximity to San Pablo Bay. The breezes that blow in from the bay bring fog by day and cool air by night. The morning fog keeps temperatures moderate. When the fog burns off, the breeze returns just as temperatures are hitting their daytime peak.

Coombsville’s geology also impacts the climate. Coombsville is surrounded by a partially collapsed caldera, which is the remnant of a fractured volcanic vent. The caldera’s half-bowl reaches 1,800 feet in elevation and collects the cool marine air from the bay. This also contributes to our long, slow growing season.

For many years it was believed that the Coombsville climate was too cool to grow Cabernet Sauvignon grapes.  What has been discovered is that the growing season begins weeks earlier than other areas in northern Napa Valley and ends weeks later with harvest extending later into the fall.  These conditions allow the grapes to slowly ripen while retaining their natural acidity. The wine that results is bold, dark and rich.

How wine is made

The history of grape growing in Coombsville dates to 1870 when the Carbone family purchased a large parcel on Coombsville Road. They opened a winery which, sadly, no longer exists.  Very little happened over the next century.

By 1970 dozens of wineries began popping up along Highway 29 in Oakville, Rutherford and St. Helena. The Coombsville area remained largely untouched. By the 1990’s, a number of Napa Valley wineries, looking to expand their production, began searching the area for additional sources of fruit. They were quick to notice Coombsville’s combination of benchlands and rolling terrain.

Collectors and wine lovers started to take notice.  The Coombsville name gained respect as it began to appear on more and more high-end wines.